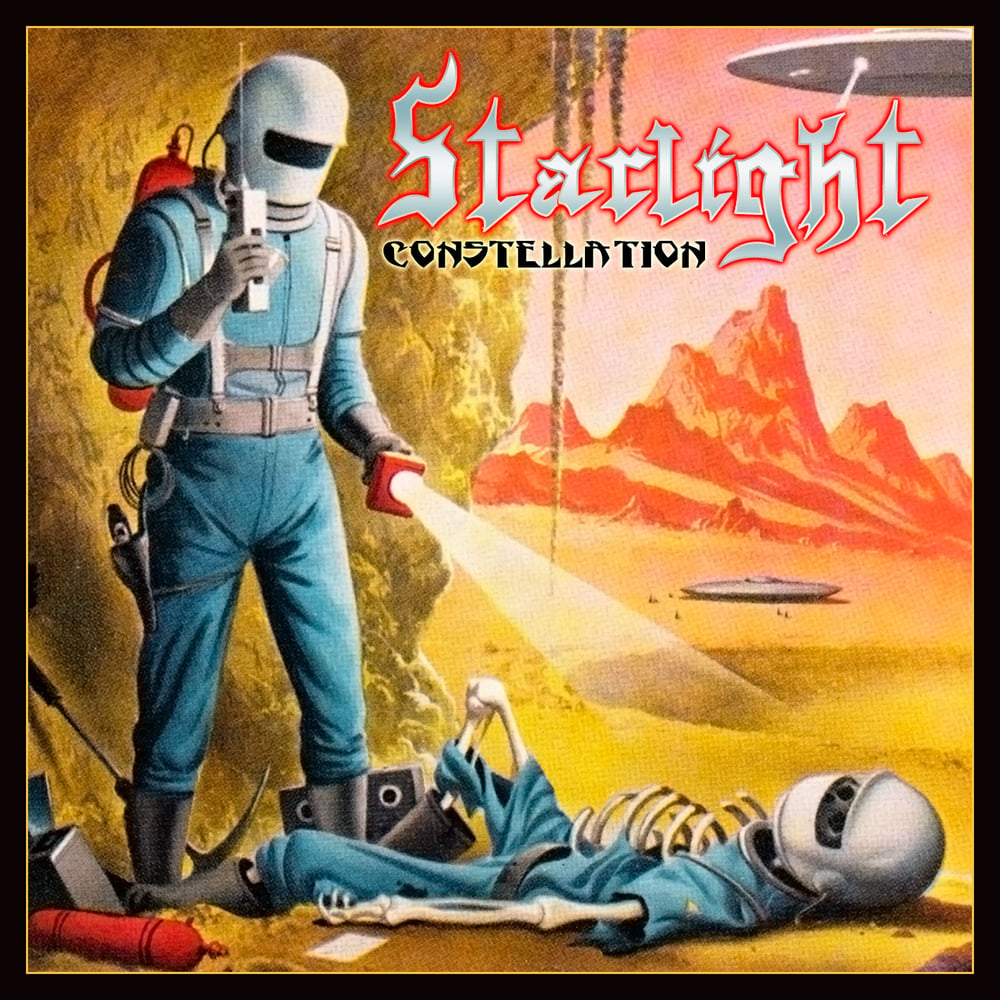 UPDATE 04/26/19: CDs are officially released! All pre-orders are being processed and will be shipped out within next few days! Thank you all for the ongoing support!

Swedish underground speed metal stalwarts. Sadly, the band is no more. This is their posthumous album, containing all previous-unreleased songs, with Demo 2016 added as bonus. Remixed and remastered by Valentin Papp. So you get pretty much everything the band ever recorded.

As you can imagine from the name, this is oldschool power/speed metal, paying homage to early Helloween, Veto, Tyran' Pace, Days of Yore, and so on. Raw underground metal for the initiated!