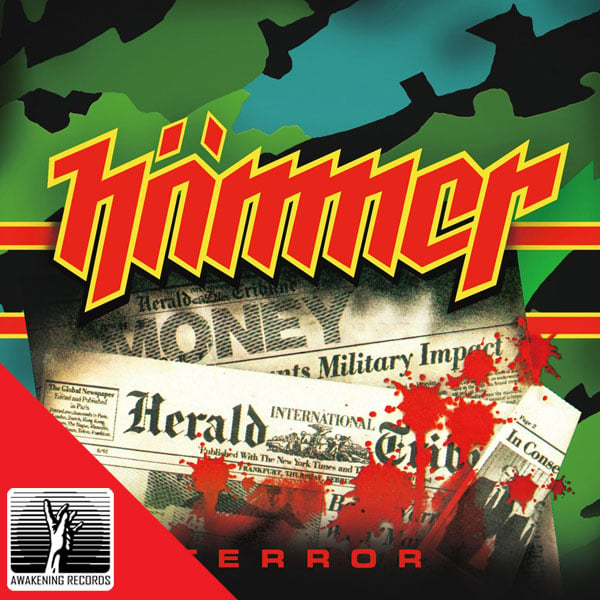 Criminally underrated techno-thrash band from Poland. This is the English version of their 3rd album, originally released in 1991 sung in Polish language, and then re-recorded the same year in Germany (sung in English) and released in 1992. Now re-released with one previously unpublished track from 1991 sessions.