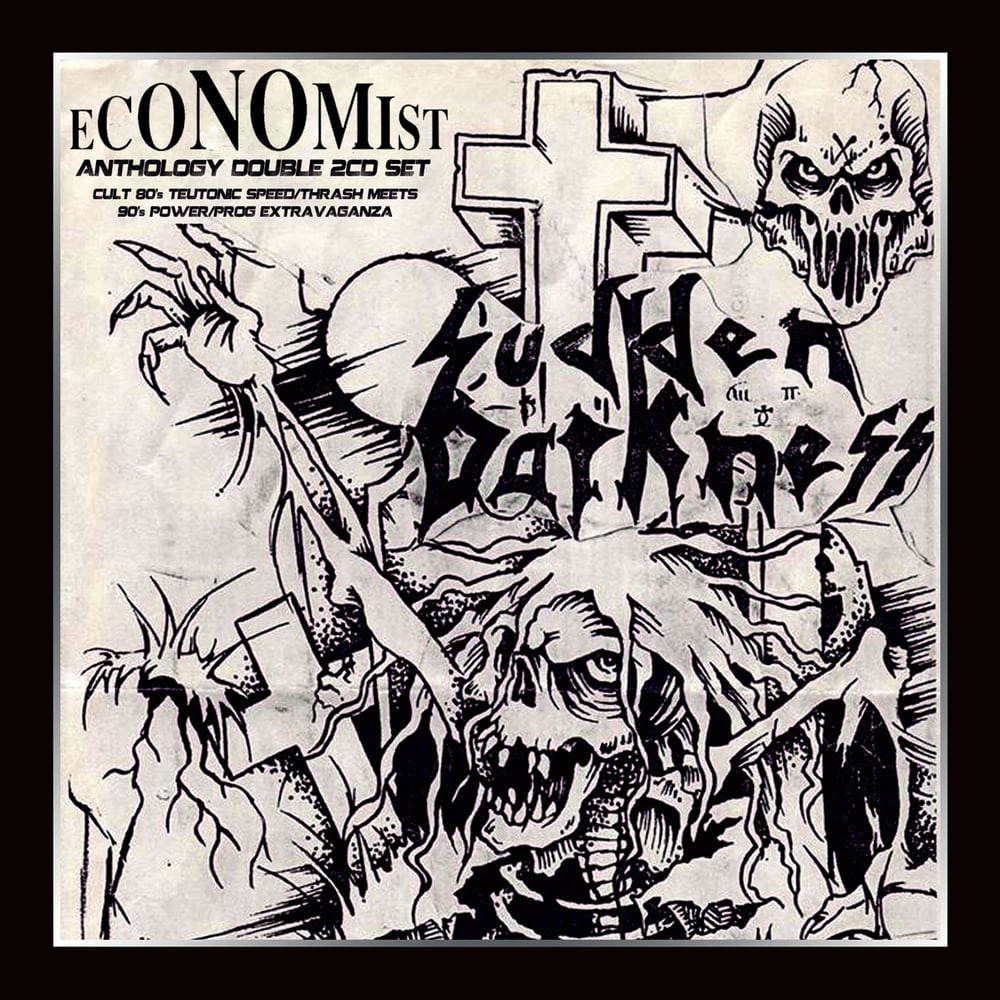 SUDDEN DARKNESS were a German Teutonic speed-thrash combo, which was supposed to release an album in 1988 on the cult GAMA Records, but unfortunately the label folded and the album was only pressed on 12 promo-LPs... This double 2CD compilation basically includes everything the band recorded from 1986 until 1991 when they changed name to ECONOMIST. Disc #2 contains recordings from that time period, including previously unreleased 2-nd album "Mind Games."