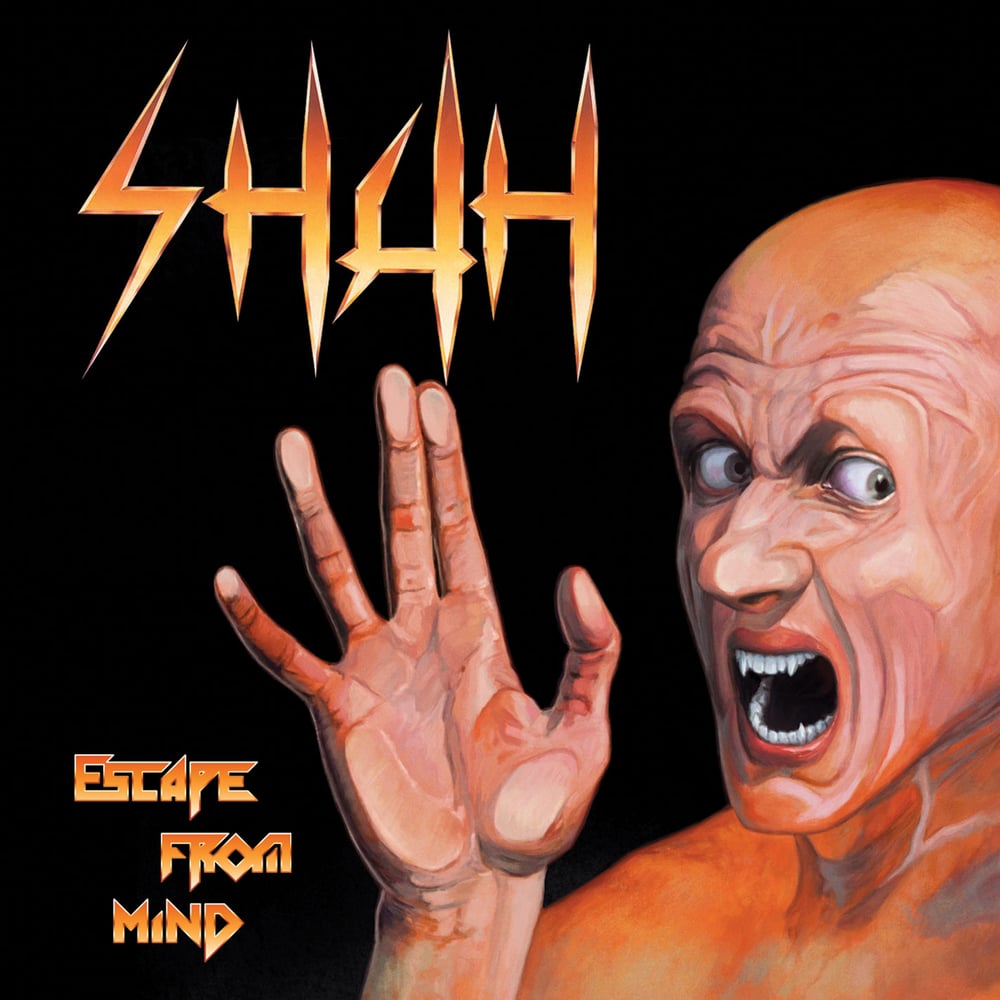 SHAH, one of the most influential 80s thrash metal bands to emerge from the Soviet Union, and the most famous by far, touring successfully West Germany on multiple occasions during late 80s and releasing an album on major western label.

Escape From Mind originally was recorded as demo during winter 1987-1988 and self-released on limited tape pressing. In 1993, the band re-recorded the best 4 songs from demo 1987, plus 4 more previously unreleased demo songs from their archives, for what became the "Escape From Mind" album

It was released in 1994 by Moroz Records on cassette tape format only. Unfortunately the label misplaced the final master and pressed the cassettes from previous, unmastered version with mixed-up track list.

So not only we have this album released officially on CD for the first time ever, but also in its proper form.