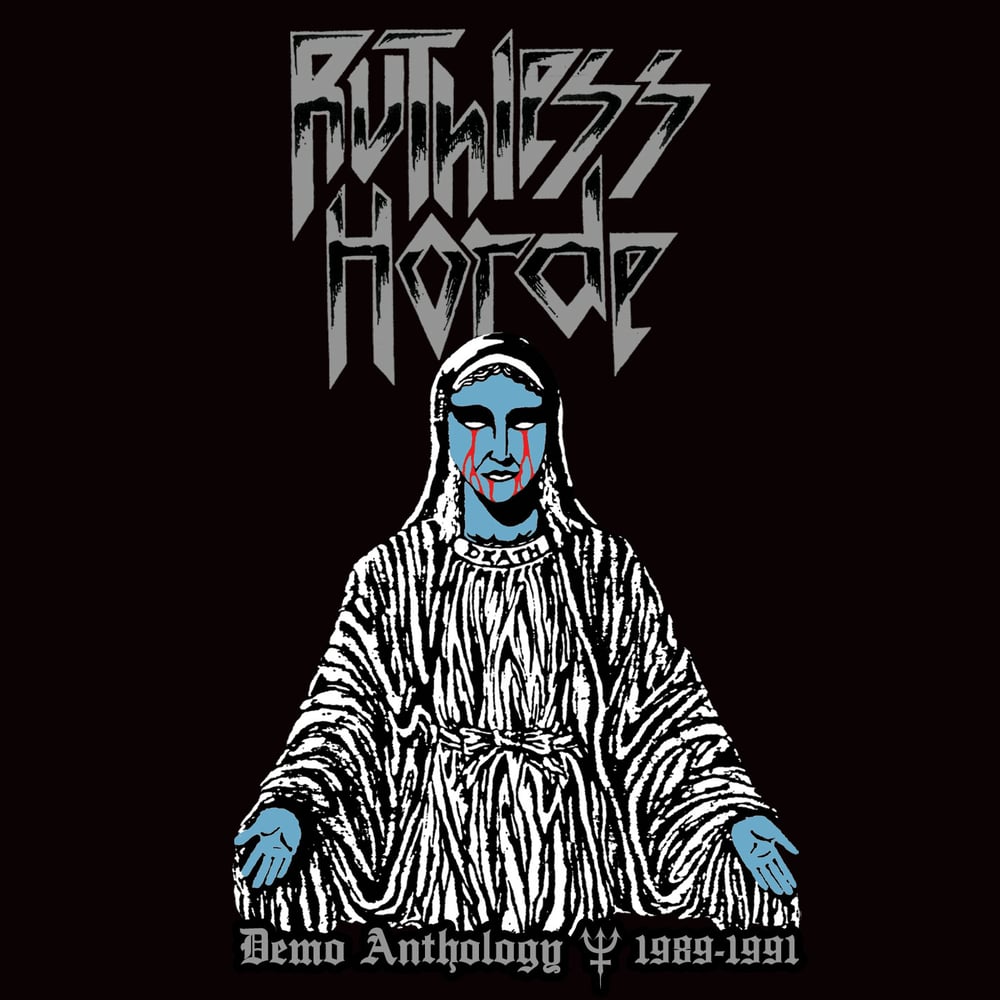 Pretty much everything the band has recorded in their short and turbulent, but memorable existence.