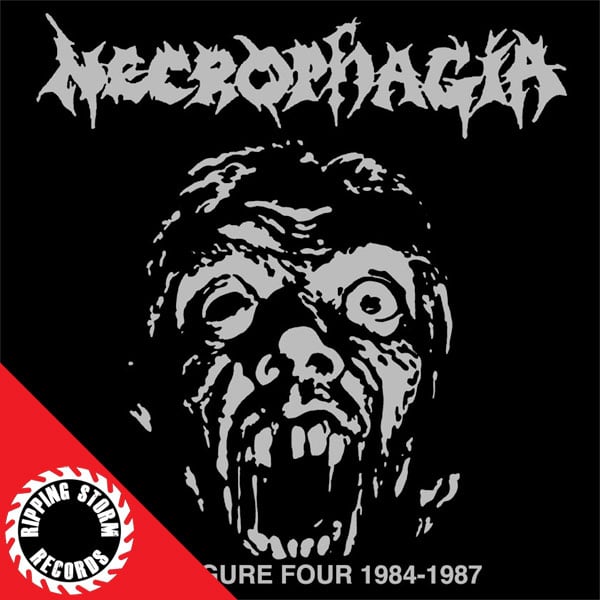 Cult and arcane 80's speed/thrash metal from Los Angeles, California. Not to be confused with the well-known death metal band from Ohio.

Compilation with all the demos of the band, including a rare and unreleased demo from 1984.