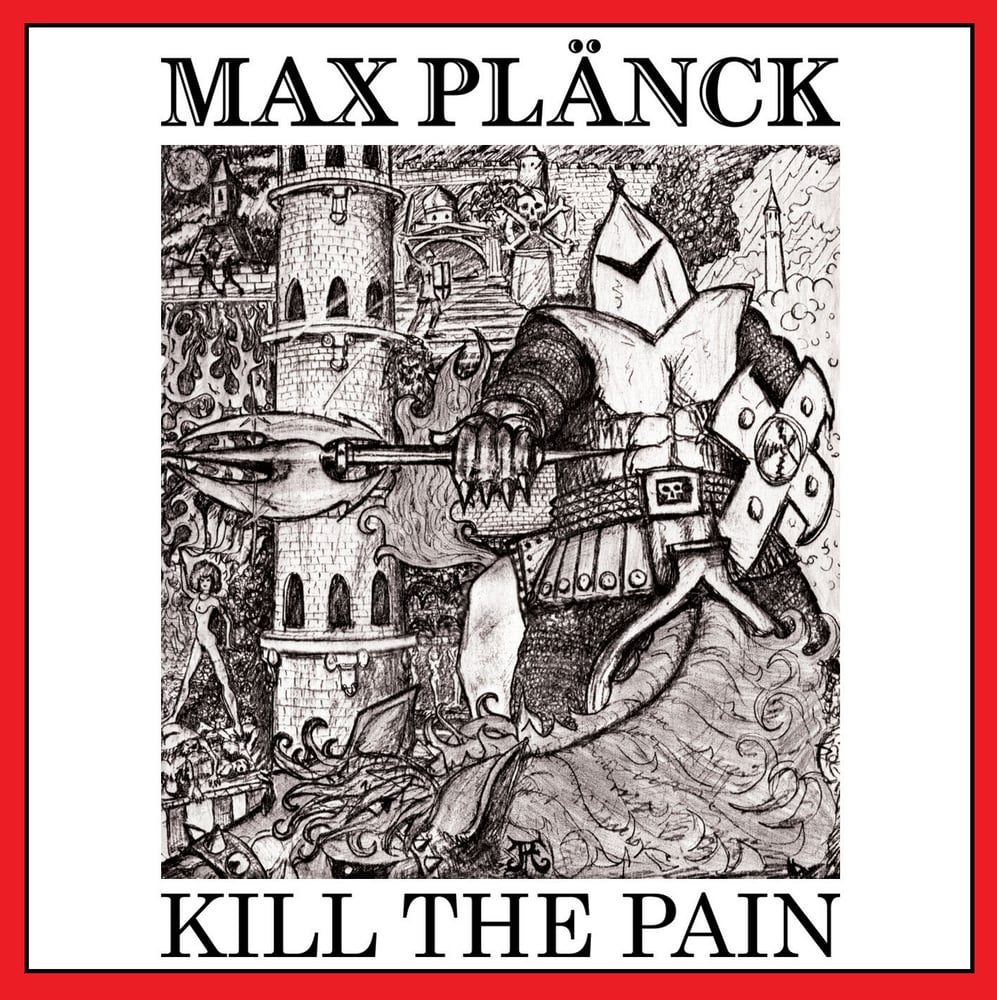 NOTE: Back in the day when this title was released the printing house mixed up the order and delivered less booklets than ordered. As a result I ended up with two spindles of cds without inserts stuck on a shelf at the warehouse. Well, 8 years later I finally got around making extra inserts, so what we have here is the remaining stock of the original 1st pressing CDs - long time out of print and hard to find!
Limited quantities, so buy now or cry later :)

For first time on CD, as part of our "RED, WHITE, and HEAVY" arcane collector series.