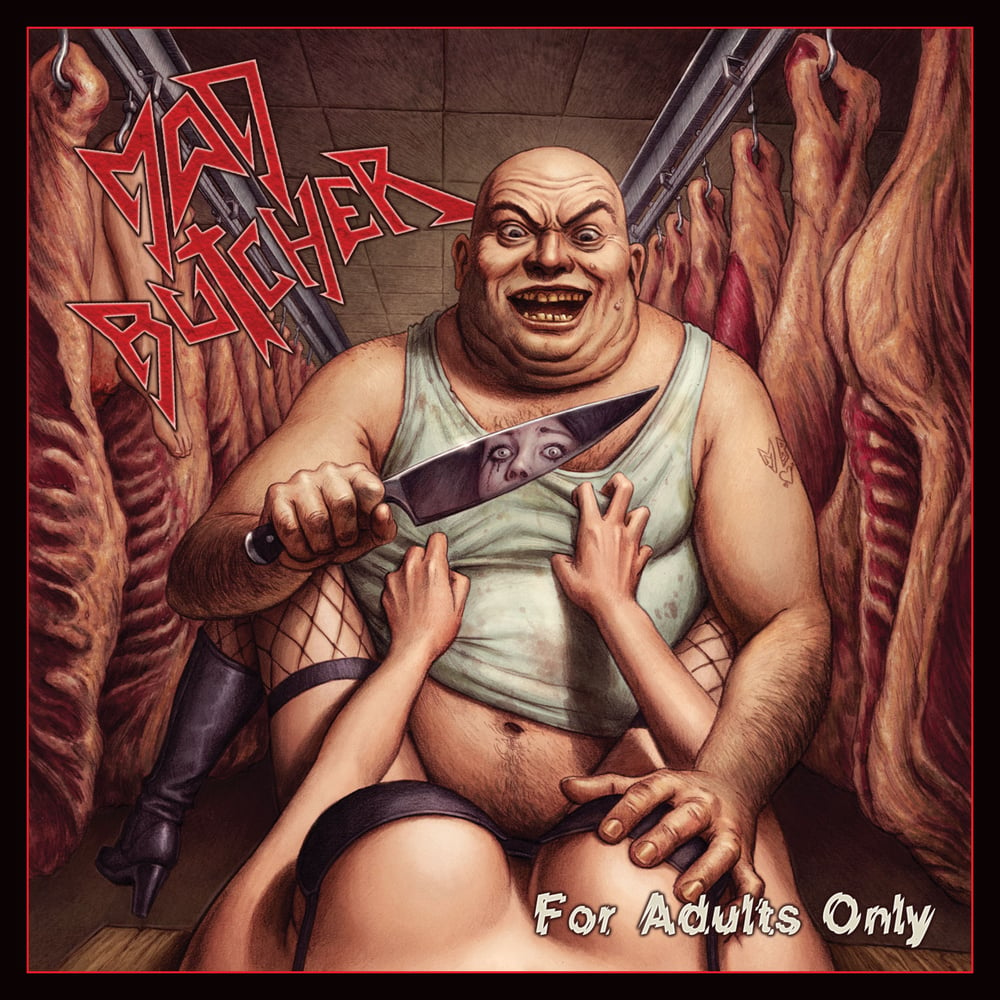 This is Mad Butcher's 3-rd album, originally recorded in 1988, shortly after the band split with Metal Enterprise records. The band was looking for a new record deal, but the times were turbulent, and then Sydney Keller moved out to Hong Kong, the band fell apart, and the album was considered lost.

Years later a copy surfaced, but unfortunately the source was not perfect to say the least - brickwalled and glitchy were only few of the problems. Regardless, it was the only copy in existence, so a lot of time and efforts were invested in order to restore and remaster to the best possible result.

So please take note, this is a raw, rough sounding album for true die-hard fans that can look past the sonic limitations and appreciate it for what it is - a lost forgotten 80's Teutonic heavy/power gem of a glorious past! Be warned and buy accordingly!

We have also added the HEAVY Demo '87 as bonus to this album, so now between the 3 upcoming CDs you pretty much will have everything the band has ever recorded (minus 1985 LP which was re-released by No Remorse Records already).