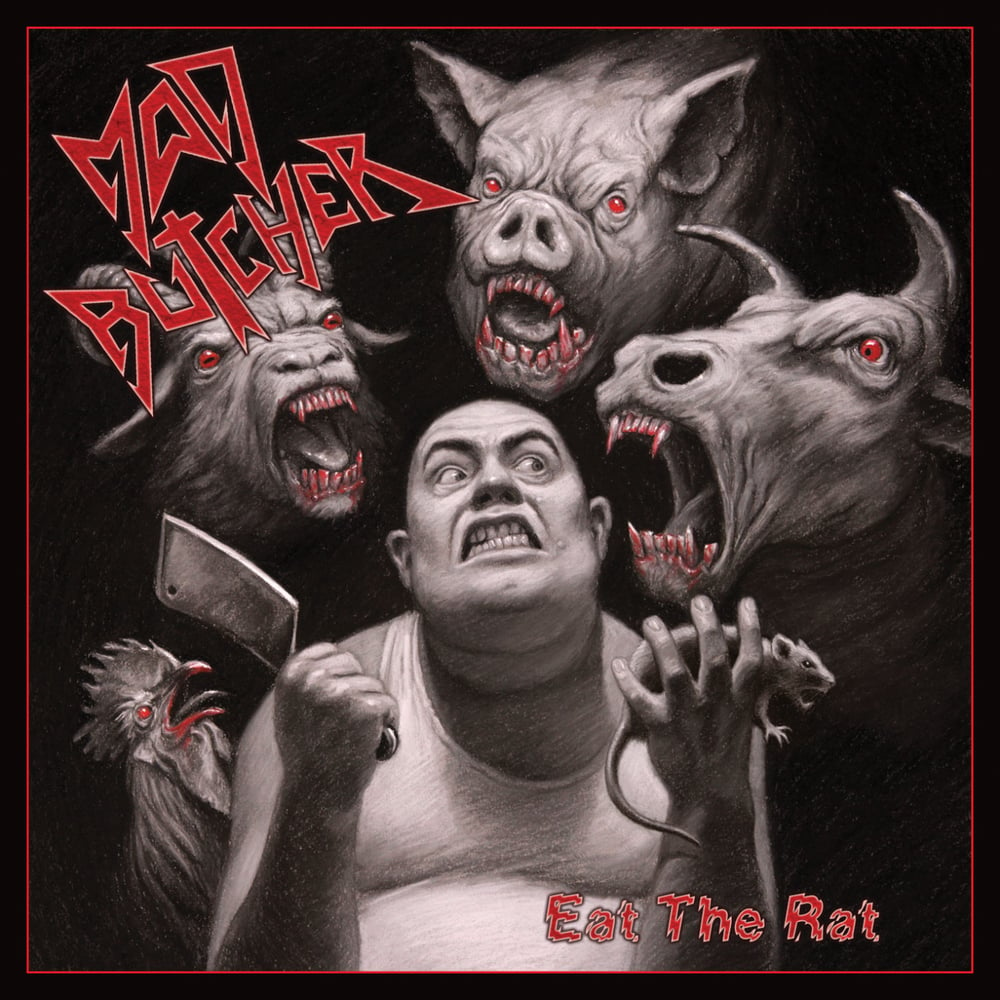 Mad Butcher were one of the first heavy metal pioneers laying the foundation of the amazing German metal scene. Founded back in 1981 as a NWOBHM worship at first, before carving their own niche of highly energetic power/speed metal attack.

The demo was not released officially or commercially distributed, but used as showcase for local clubs and festival promoters. So in a way it is a true rarity, a small remnant of a glorious past and a must-have for every die-hard 80s heavy metal maniac.