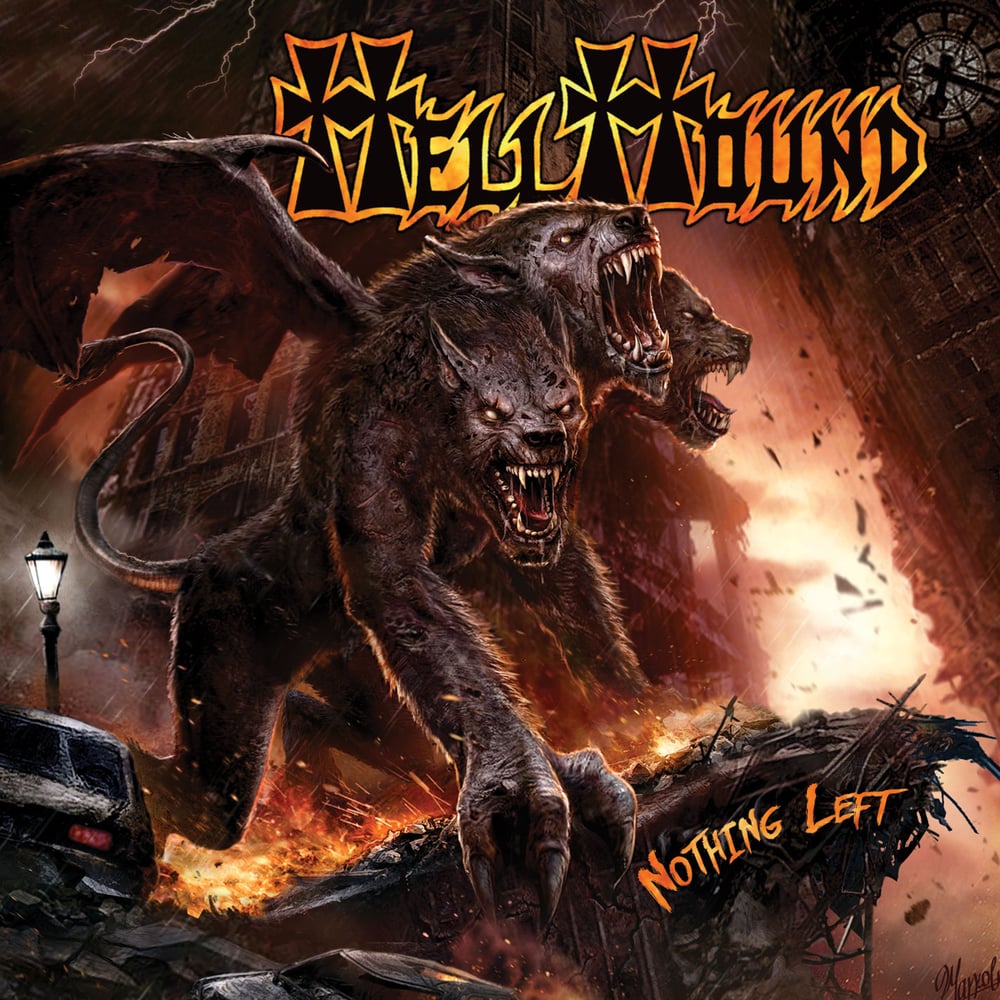 Veteran speed/thrash pack from Bay Area, which has been around since the early 80s but for one reason or another never managed to release a debut album. Finally this is done, and it is a bitter-sweet affair as it is also an epitaph of their long-lasting, albeit rockier career. But hey, better late than never, right! For fans of ULYSSES SIREN, HEATHEN, TESTAMENT, EXODUS, DEFIANCE, 80s Bay Area thrash metal.