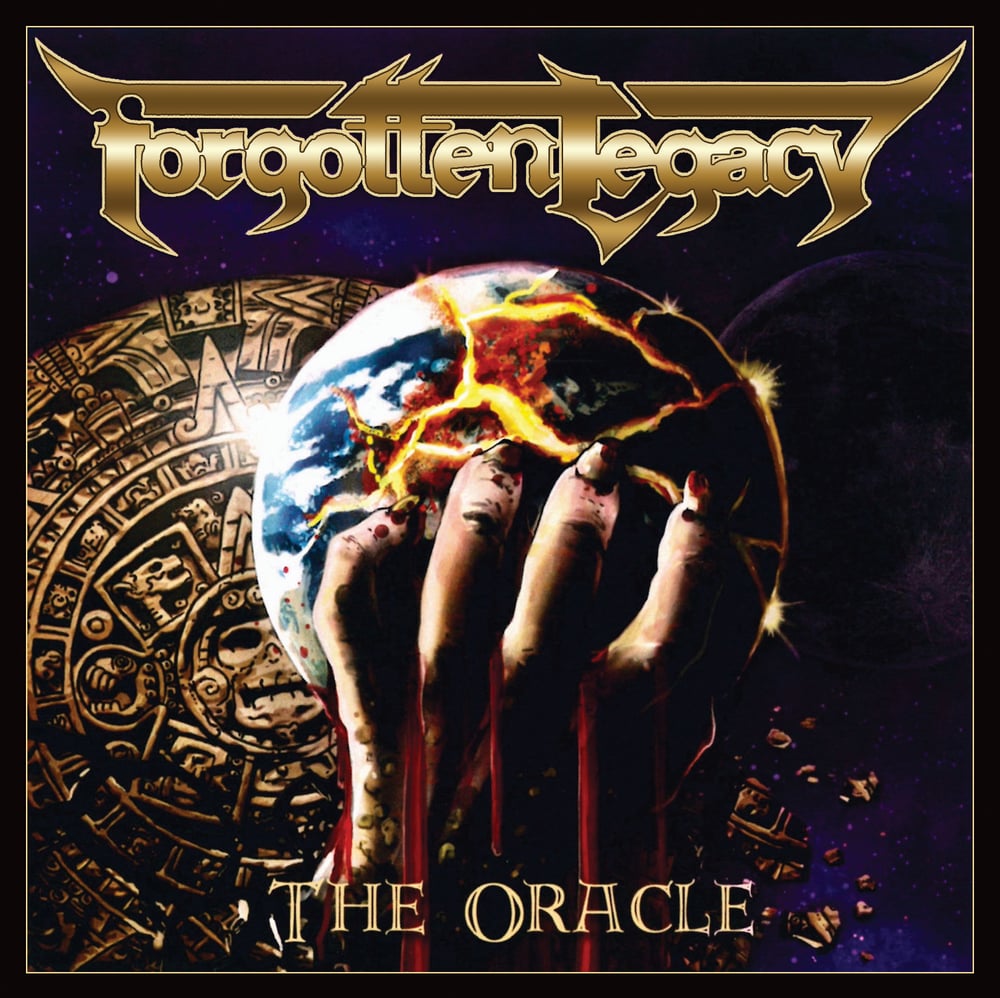 FORGOTTEN LEGACY - The Oracle CD - Re-release of one of the Pennsylvania's best kept secrets. Finest US Power metal with sharp razor riffing and soaring vocals, the trademarks that made classic 80's USPM a force to recon with!

This is a re-release of their one and only debut EP, originally self-released in 2009 to 100 pro-printed units only, and now expanded with liner notes, archive band photos, and 5 bonus pre-production tracks of what would have been their debut album, should the band have carried forward...