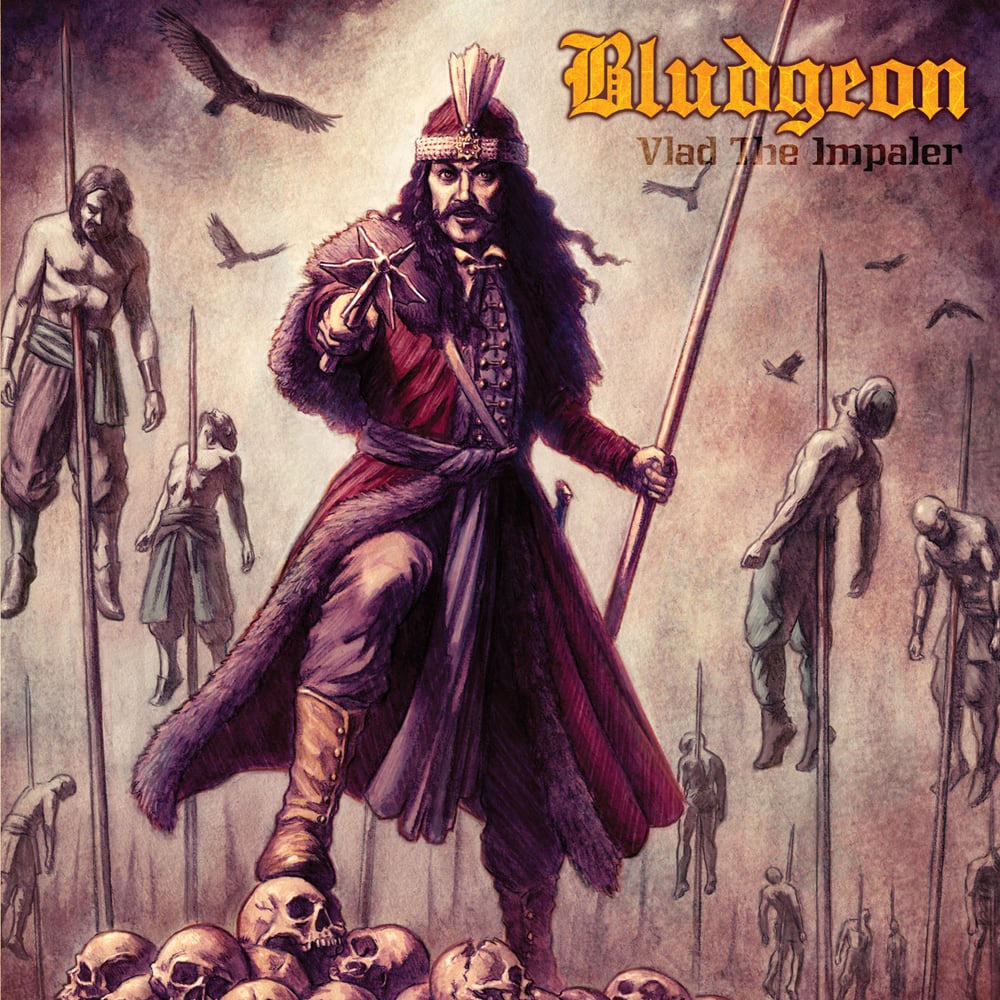 Pilot release from our new collector's series aptly titled BEYOND THE ARCANE, dedicated as you can guess to unearthing and giving a second chance to obscure and forgotten demos and albums from the deepest bowels of the 80's underground scene.

There couldn't have been a better choice to start the series than BLUDGEON from Wisconsin. Little is known about this obscure combo (soon to be remedied from the band story published in the booklet) and mot much is available on the world wide web either. We gathered everything they have ever recorded, which is a 7-track demo from 1984 and a live show, broadcast on WQFM local radio station (again from 1984).

Recordings are rough and the time has not been kind to the tapes, but it is what it is - a remnant from a glorious past. A treat for all those initiated diehard fans that can see through the sonic limitations and enjoy the timeless piece of heavy metal music history hidden within.