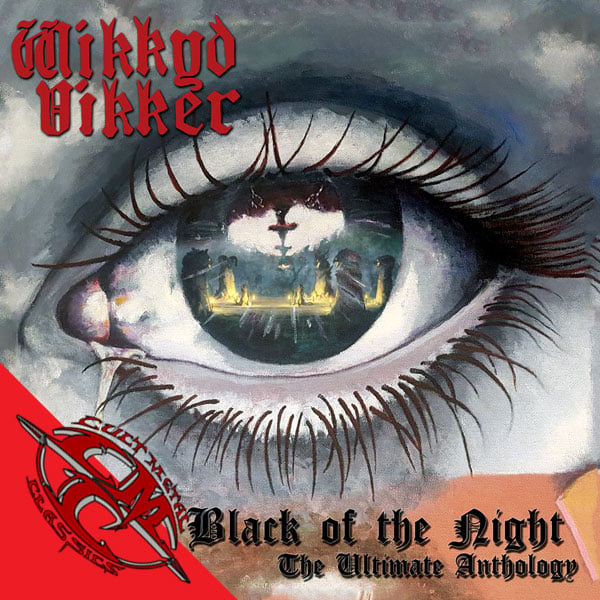 Legendary NWOBHM band that back in 1983 released their mega rare and highly sought after "Black of the Night" single and also contributed the song "Super Rokker" in the classic EBONY sampler "Metallic Storm". This compilation features all the songs that the band ever wrote including liner notes, lyrics, remastered sound and bonus songs.