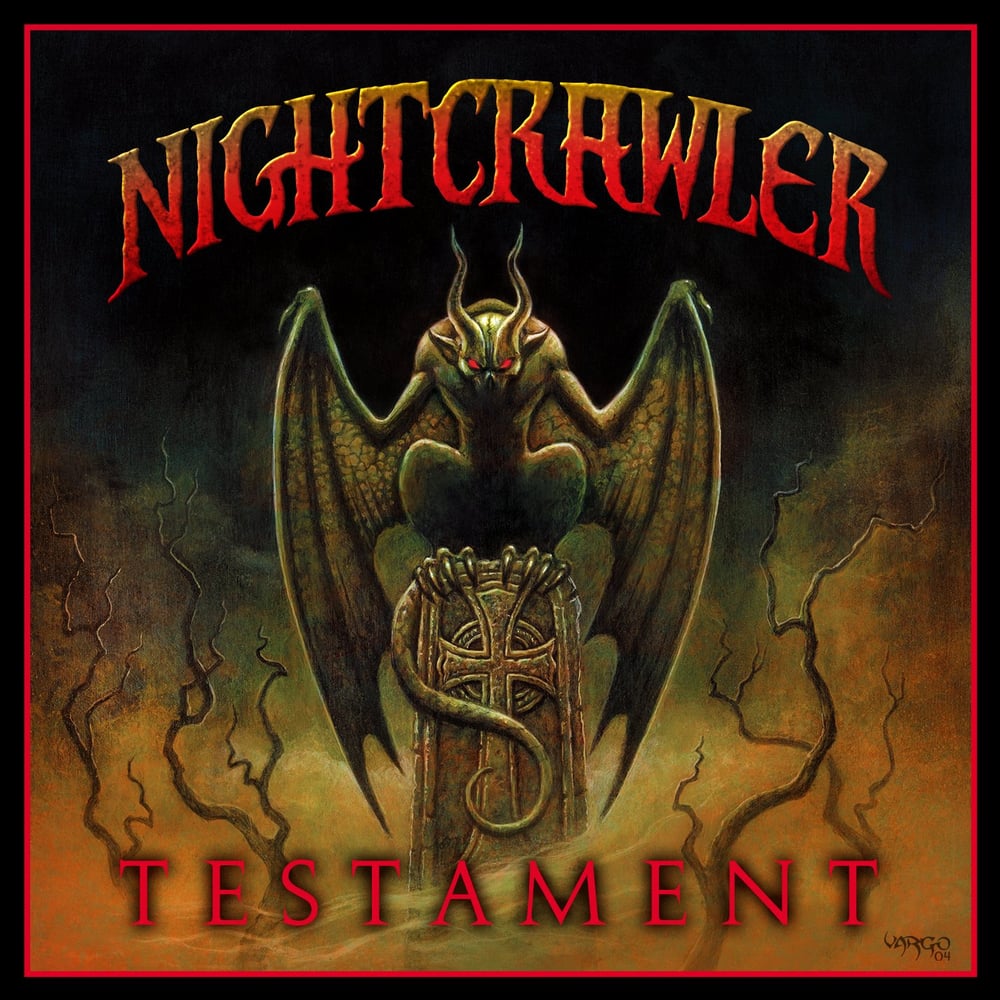 Disc One contains all 13 studio tracks recorded by Nightcrawler's early lineup, featuring vocalist Tommy Thompson. This disc includes the band's 1989 Soldier In Time LP, their 1990 studio demo, their 1994 studio demo and a bonus track of their earliest studio recording "Welcome To The Night."

A MUST own for every USPM and 80s heavy metal fan in general.