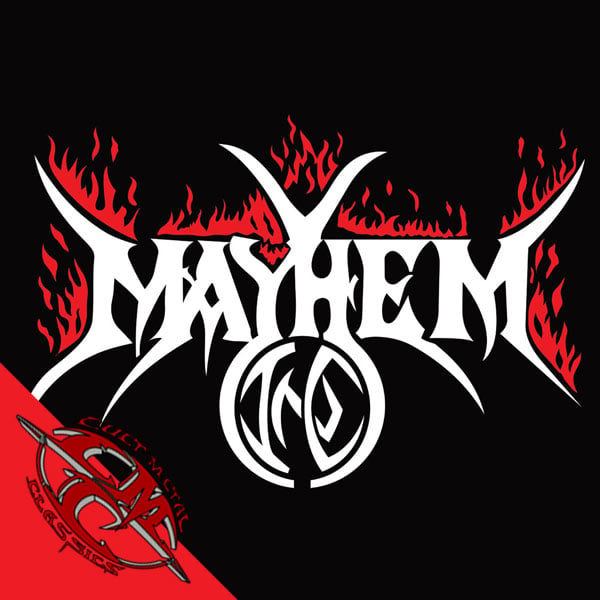 Simply put, MAYHEM INC is one of the top Chicago metal bands of all time. They only managed to record two demo tapes both of which ended up in collectors' hands. The master tapes were forever lost and these are the best versions of the songs that exist today. In the same league with SLAUTER XSTROYES and GENOCIDE, a monster with some of the fiercest riffs you'll get to hear.