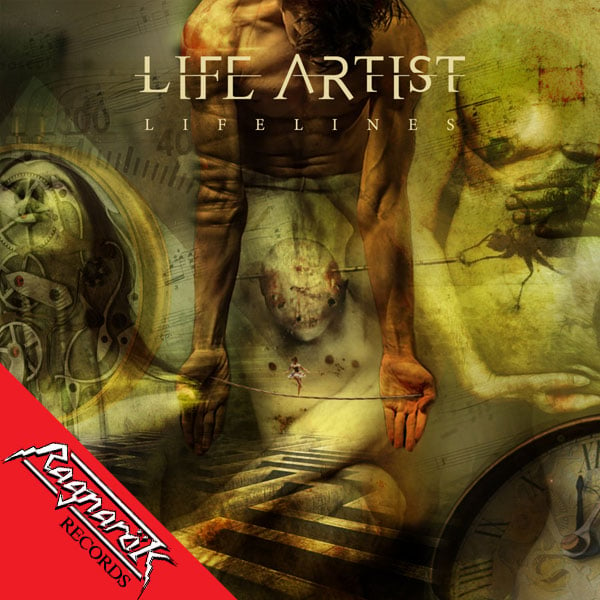 Cult German technical progressive band founded back in 1989 that used to tour with like-minded fellow compatriots Mekong Delta, Sieges Even, Deathrow, Siren, Megace, and Psychotic Waltz during the early 90s, until their demise in 1994. Now they are back together with a brand-new album stronger than ever, transcending genre barriers. For open-minded, thinking metal fans!