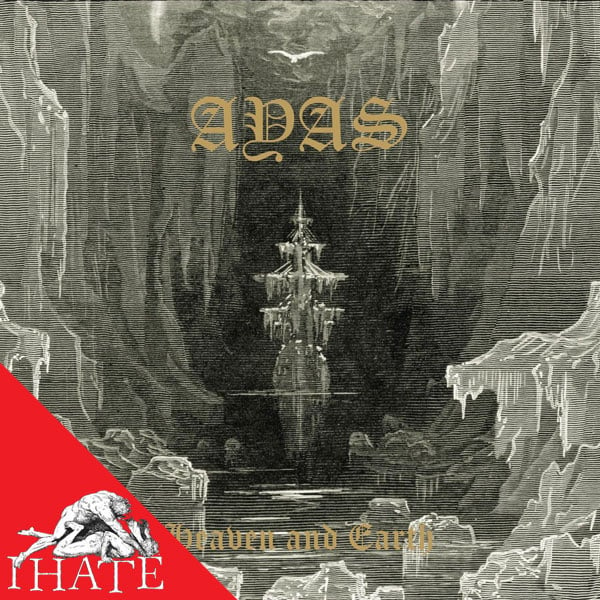 Sung in Russian, Armenian, and English, not that you can tell much of the difference in between all the evil shrieks and banshee screams. Wild stuff :) Big kudos to I Hate Records for unearthing and releasing this oddity in such lavish packaging.